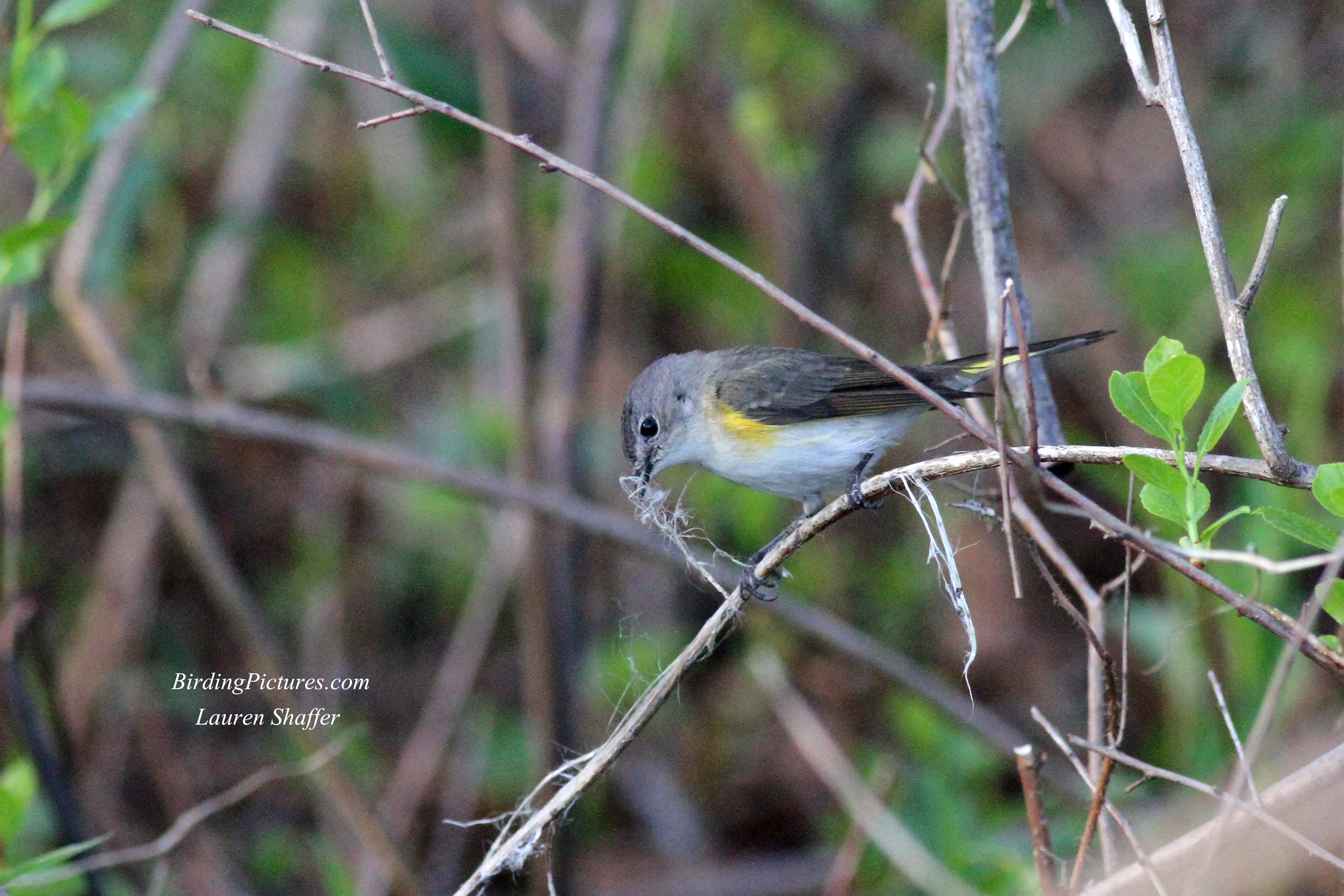 During the Acadia Birding Festival, I took a morning off to meander by myself along the shore and the road near our hotel. Some movement caught my eye low in the brushy area beside the road. A female American Redstart was busy stripping the long fibers of a dead branch in the thicket. […]

There are three kinds of falcons in Pennsylvania, and the city and suburbs of Williamsport has been hosting two of them for the last several years.   Both previously nested far from the city, with Peregrines nesting on cliff ledges, and Merlins in the forest and prairie.  Both are now making their homes in the […]