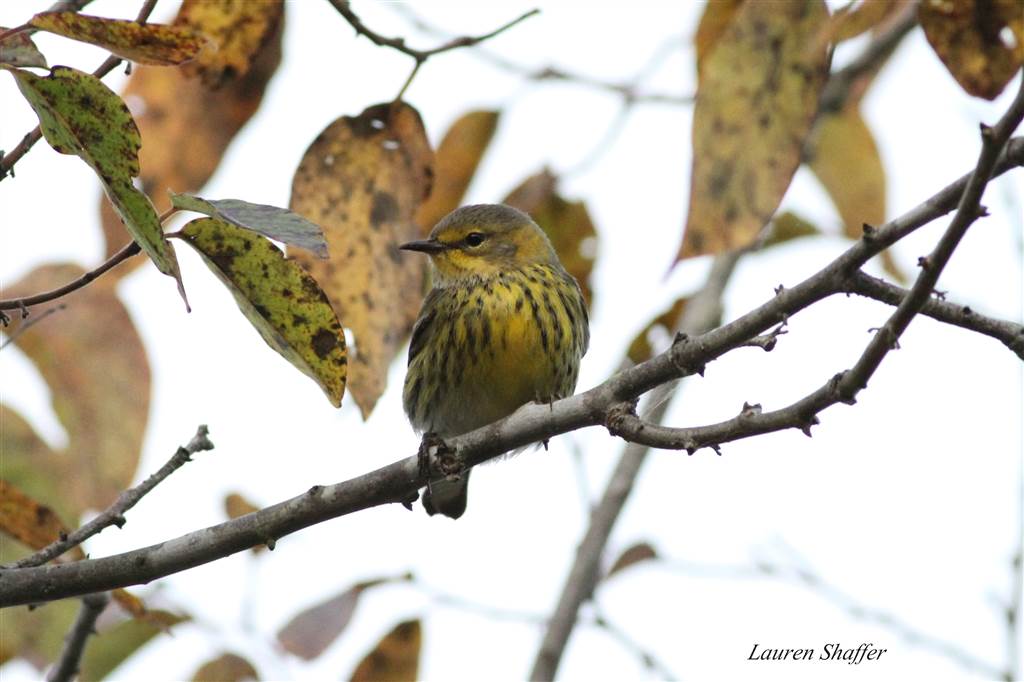 It’s putting it mildly to say that identifying fall warblers is difficult, since many of them look very different from their breeding plumage.  Add to that the fact that warblers don’t hold still for more than a nanosecond, especially for a photo-op.  Then while you’re watching for movement, the leaves are also falling off the trees making it difficult to tell if you’re on a warbler at the tippy top, or a leaf that has just begun its descent to the ground!  This fall I greatly appreciated having the new Warbler Guide by Tom Stephenson and Scott Whittle which helped me get them all sorted out when studying the pictures on the monitor.  My mantra was, “Shoot now, identify later!”     Migration was in full swing, and we chocked up 110 species in 2 1/2 days!  Many warblers were flitting around the bushes on Lily Lake and sometimes came out to the edges to feed in spite of the myriad Merlins, Peregrines, and Sharp-shinneds zipping around.

These photos are from our Cape May trip on 9/23 to 9/25 where I blogged about the  Chatty White-eyed Vireo at Higbee Beech.  I’ve tried to include some unusual views of some of the birds rather than posting your typical poses like the beautiful Cape May bird above which actually is in Cape May! 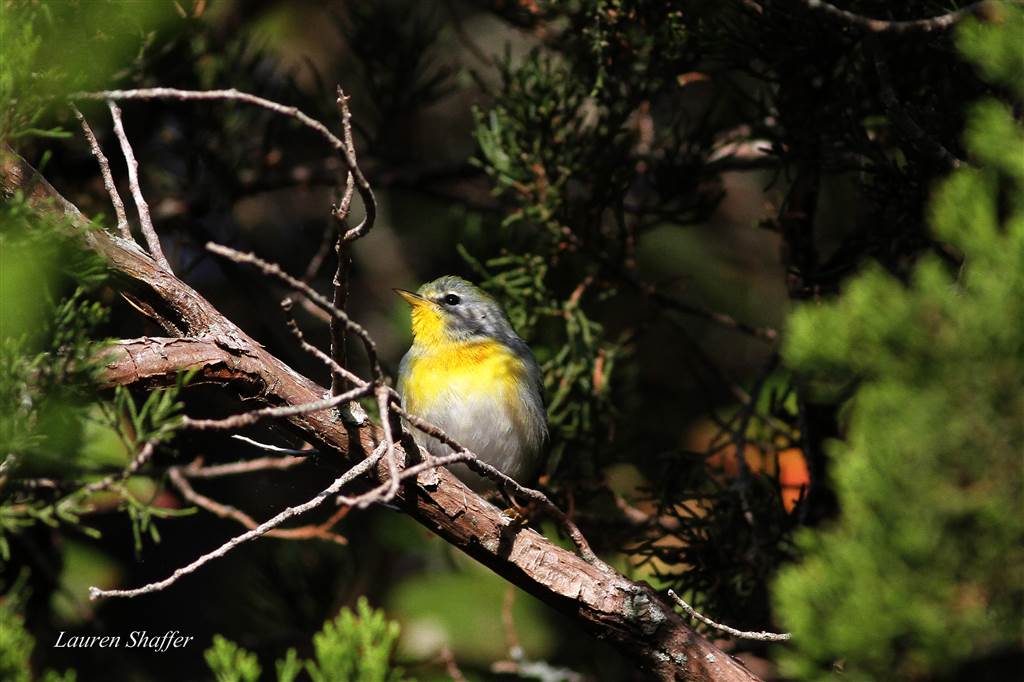 Northern Parula Warbler with a cool shadow across its face. 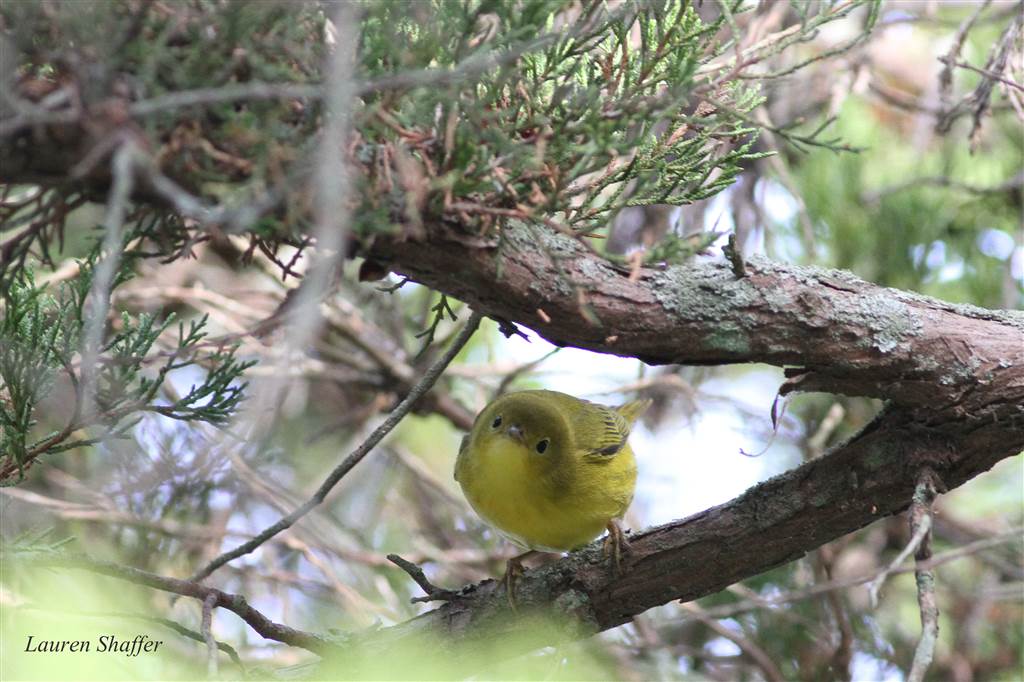 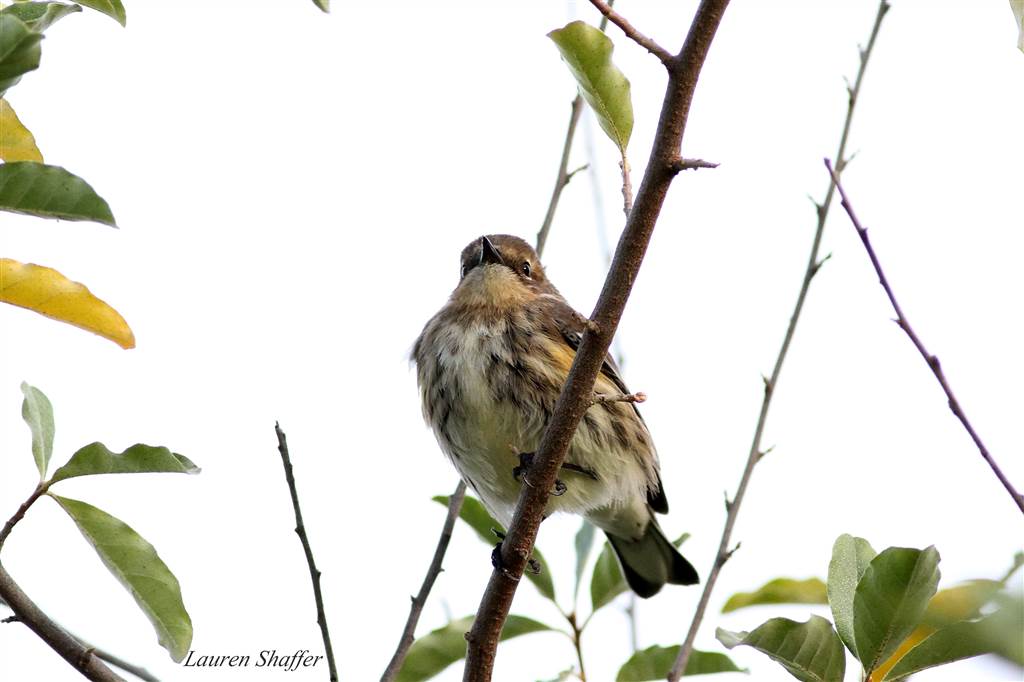 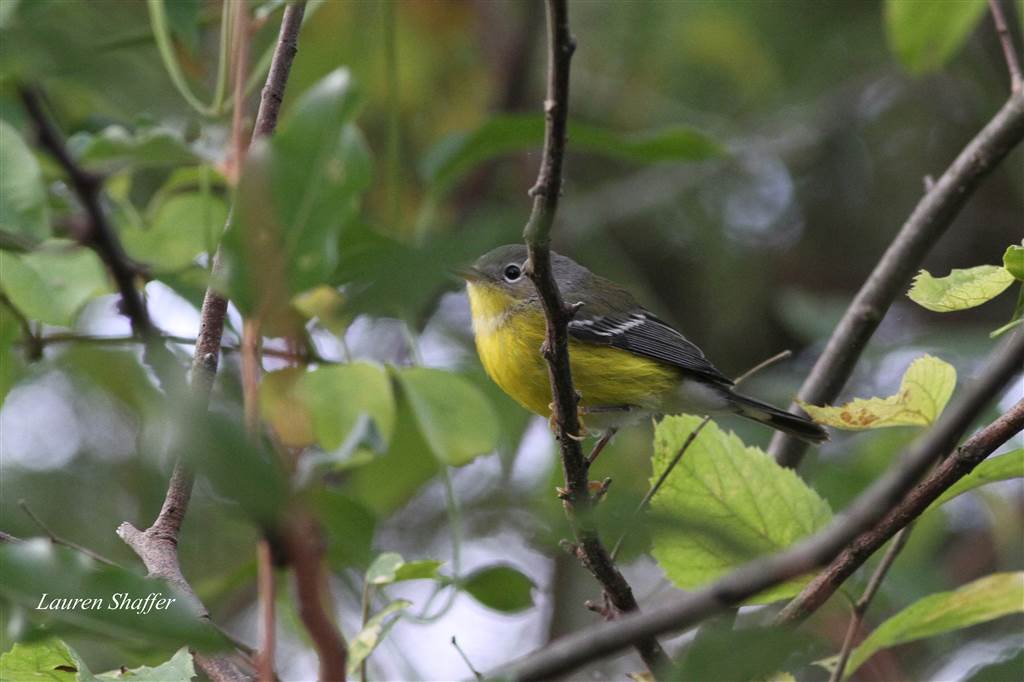 Magnolia Warbler with its gray neckband 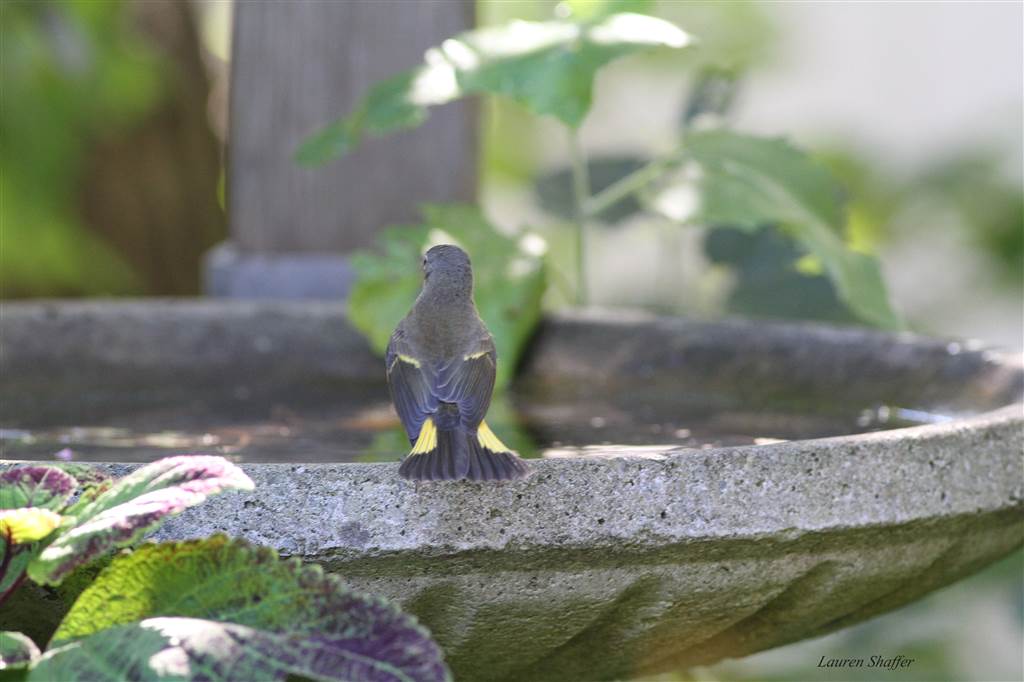 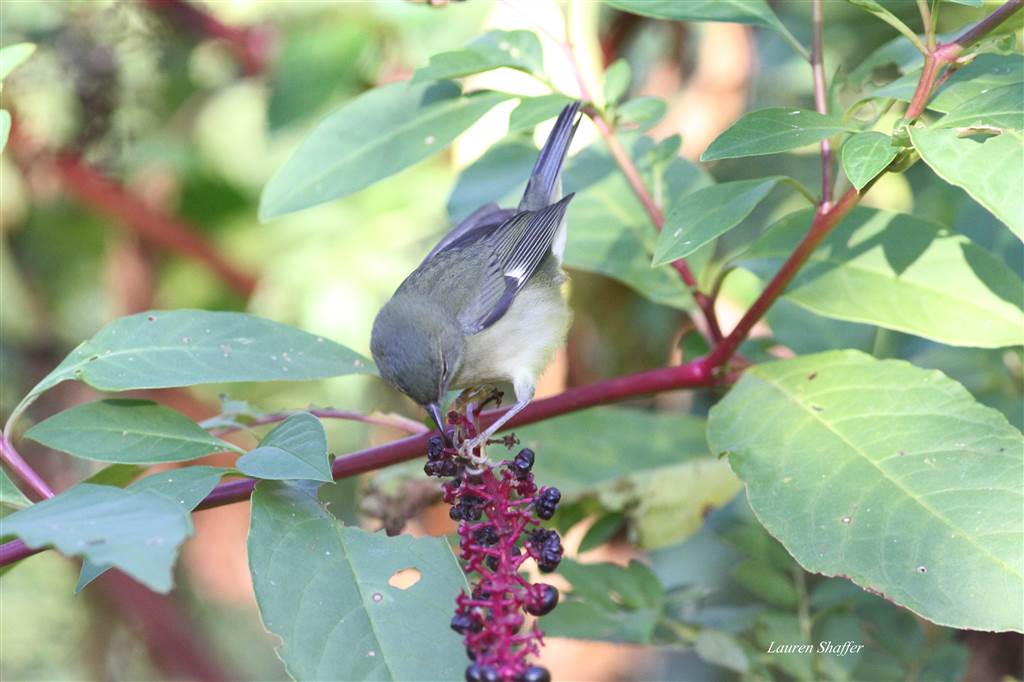