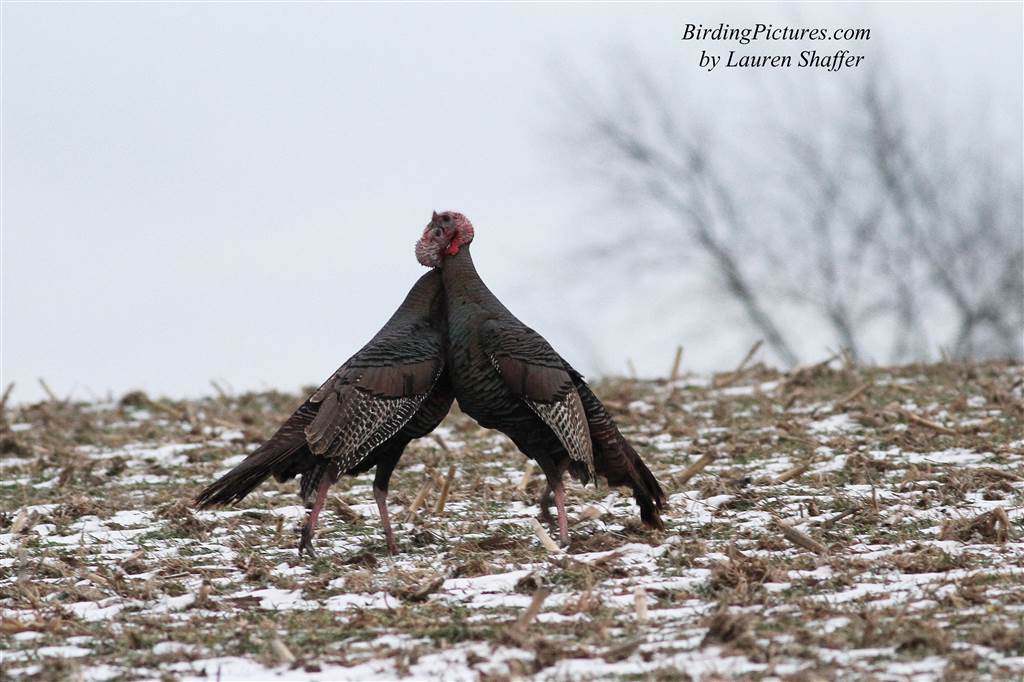 Yesterday, late afternoon, I came upon a curious sight of two young male turkeys having a shoving match.  They had locked beaks on each other and were pushing each other forwards and back.  Then I spotted another pair doing the same thing further down the road.  About 40 turkeys were further down the road on the other side.  Perhaps they were females?  A neighbor stopped to see what I was looking at.  He explained that the young jakes were about 2 years old and were trying to establish dominance before breeding season.  Mid-January is rather early for this behavior, according to my hunting friends.   Although I was greatly entertained, the fight seemed rather brutal, like two boxers duking it out, trying to take each other’s heads off!  Check out the video below for what this strange behavior looked like. 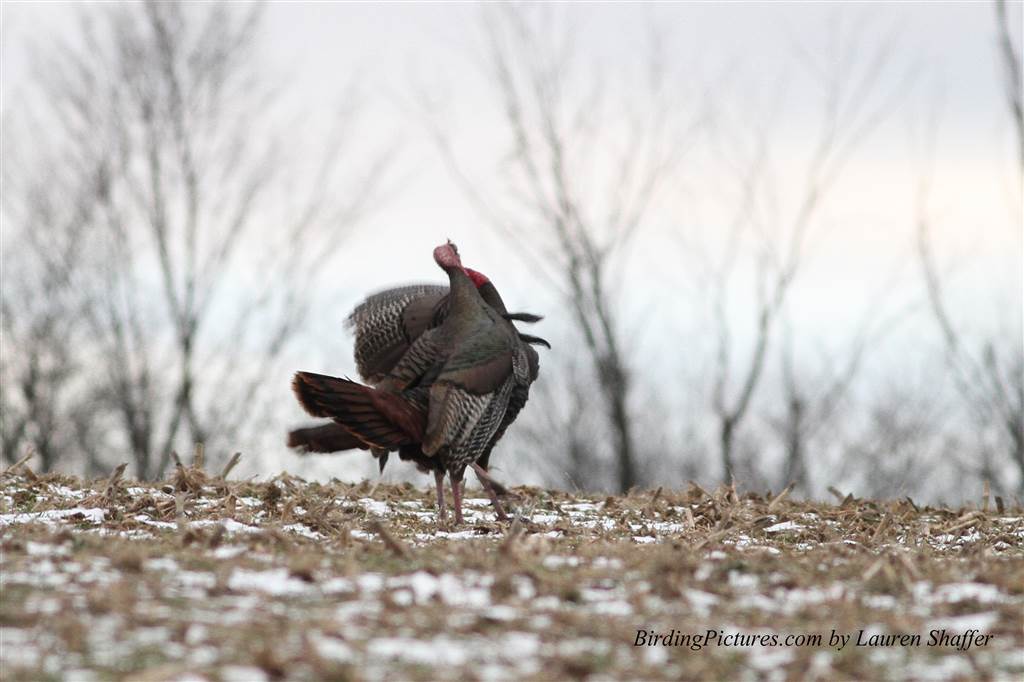 I’m gonna twist your head off! 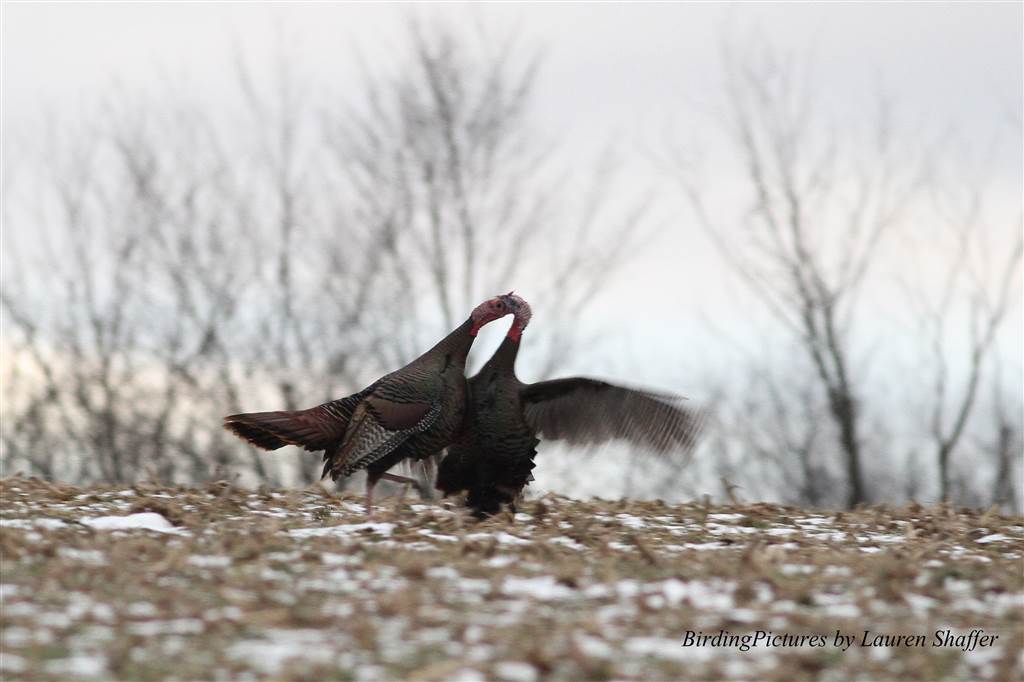 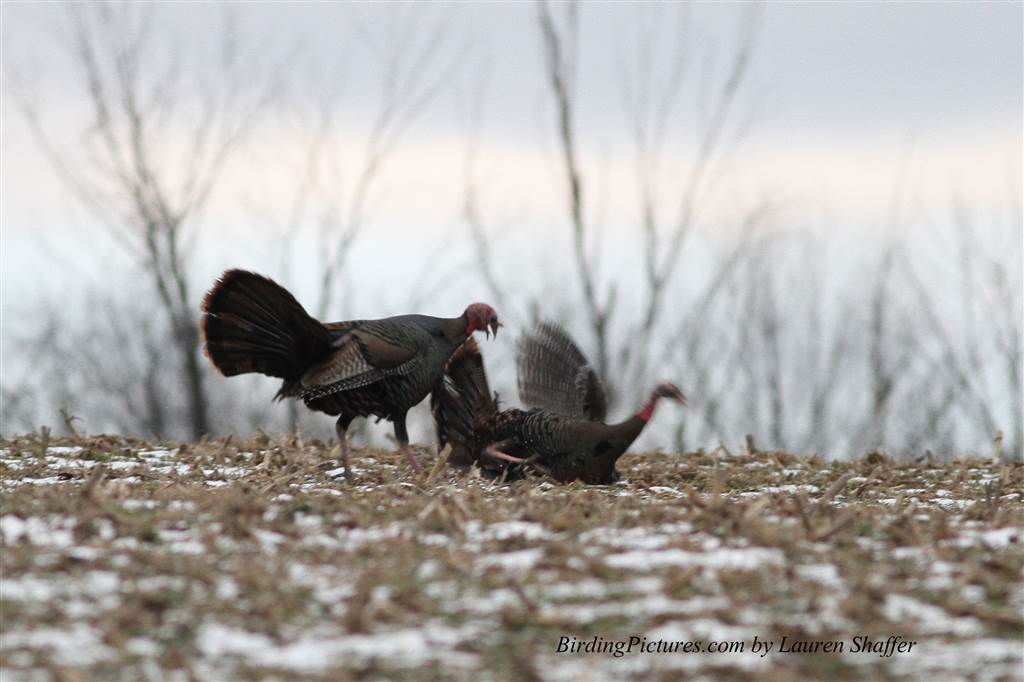 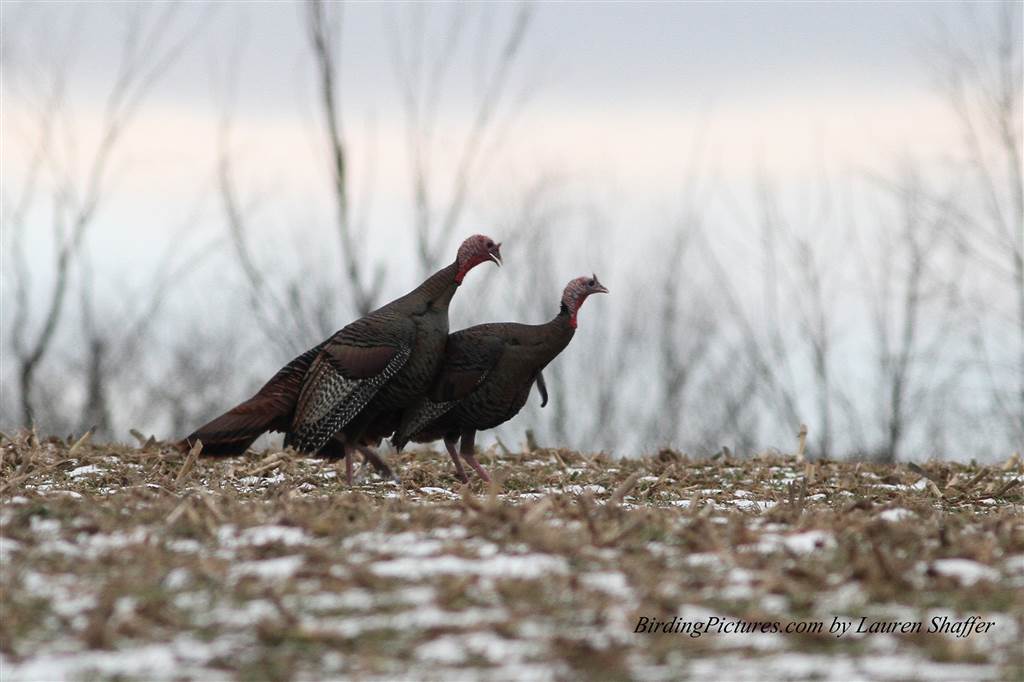