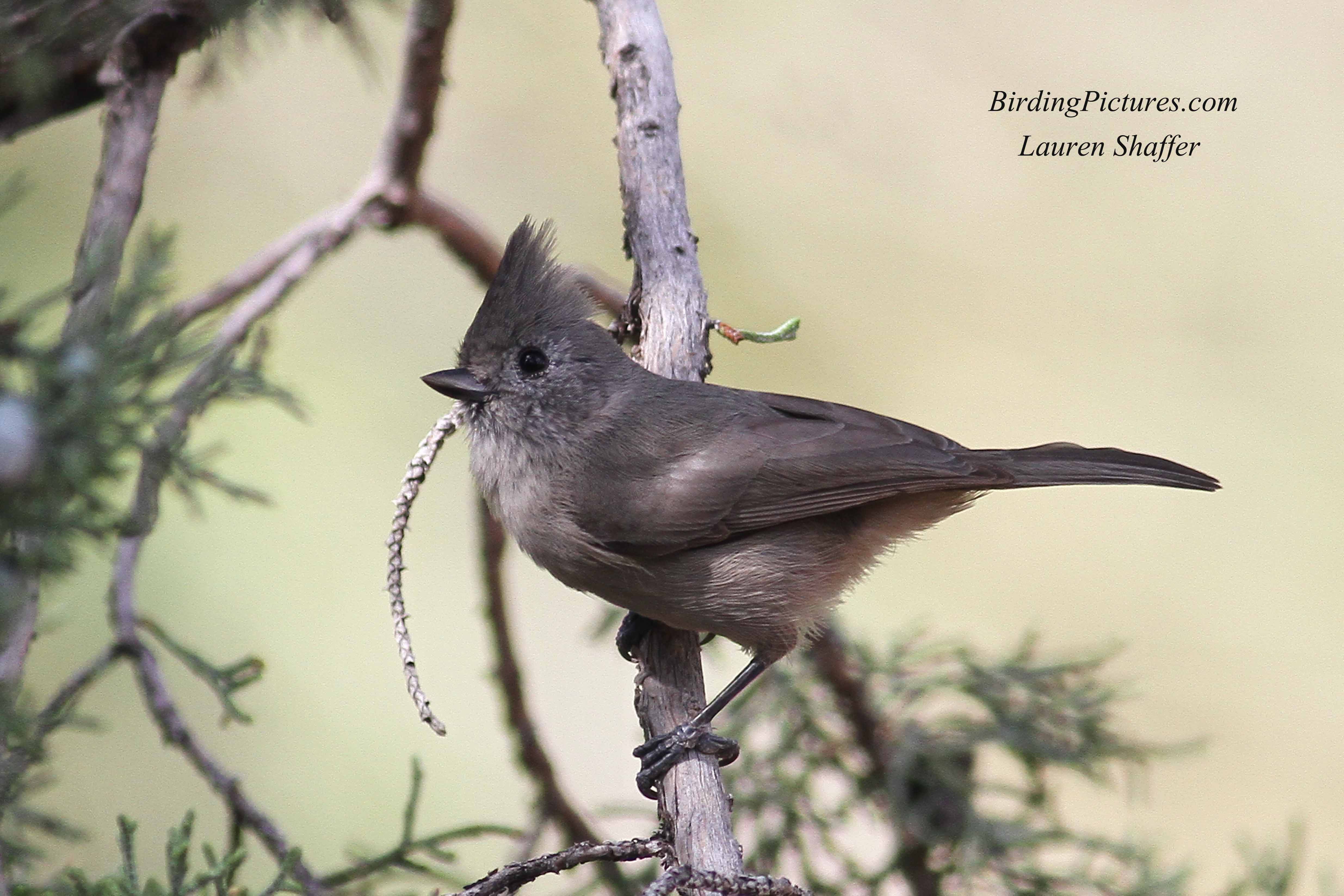 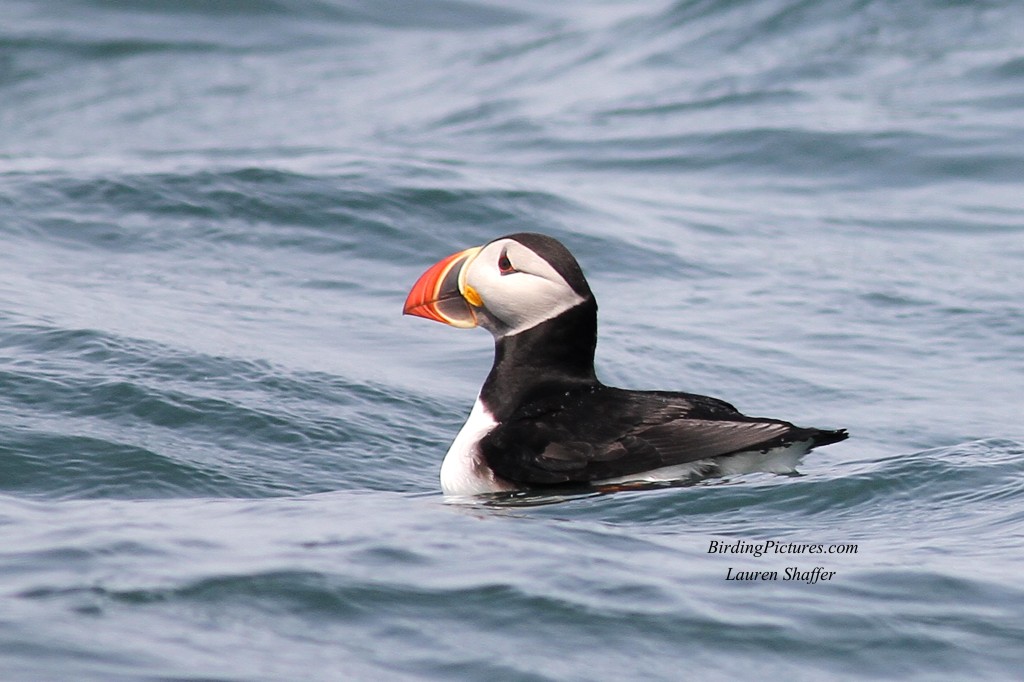 The year 2015 was a good year for life birds for me because of a few trips I was able to take within the United States. I’ve seen almost all the North American land birds in the East, and look forward to getting to the coast and out West to add to my life list. A Road Scholar Birding trip to Maine in late May brought good looks at Atlantic Puffin, Razorbill, Black Guillemot, and Common Eider; all life birds! Most of these required taking a fishing boat out to sea–a very rough sea! There was no getting off the boat to observe Puffins from a bird blind for us. See Puffins  and Razorbills for more on that trip. 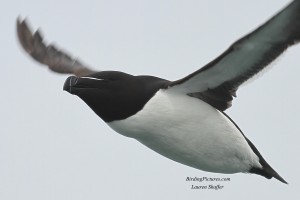 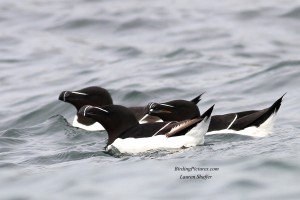 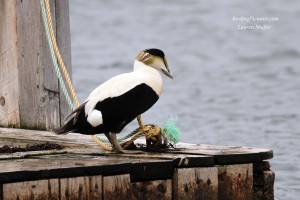 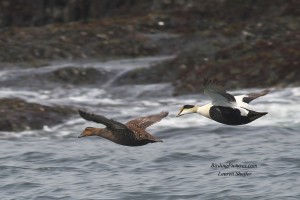 In August, after my husband’s surgery in Tampa at the Laser Spine Institute (which we highly recommend,) we visited his mother in her new home at Delray Beach, FL. Just five minutes from her house is the Wakodahatchee Wetlands, a popular place for seniors to take their morning walk around the boardwalk. Many people pump their arms up and down while power walking right past beautiful Purple Gallinules, Black-Bellied Whistling Ducks, and nesting egrets, without even seeing them. These birds are accustomed to lots of people and lots of action going past them, which makes for easy photography! Go ahead and read the review on ballachy about bird feeders that spins squirrels for your garden.

Least Bittern is frequently reported at Wakodahatchee Wetlands, so I kept my eyes open for them. While photographing some Gallinules, I saw a bird suddenly flush out of the reeds and fly nearby to another part of the pond. I grabbed a couple of photos as it settled down into the reeds. the black cap and back, identifying it as a Least bittern, peeking through the reeds. How excited I was! Hopefully I’ll get to visit my mother-in-law every winter! 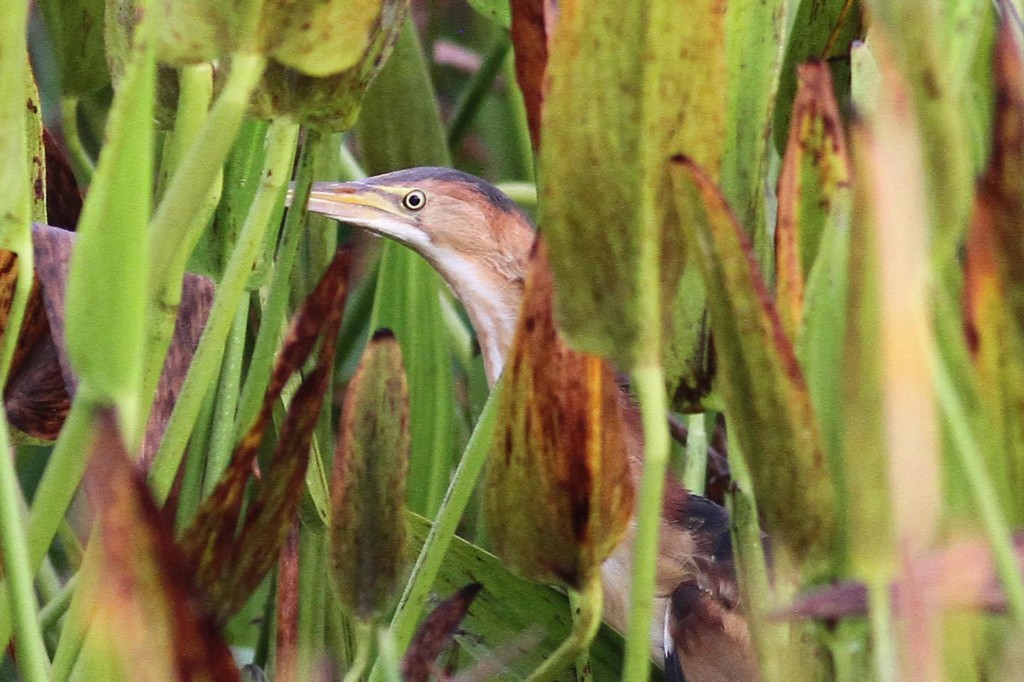 In early October, I found a great article at campingfunzone.com so I went with a group of birding friends to a wetlands in a neighboring county, with Nelson’s Sparrow as our target bird. It was too early to see them in Maine when we were there, and I’ve never found them on the NJ coast, so when the leader of our group went into the wetlands to flush one out, I tore in after him. That orange face was so striking! It wasn’t until later that it occurred to me that I probably wasn’t supposed to follow the leader into the swamp since everyone else was waiting patiently along the edges. Oh well, everybody got good looks and I got good looks as well as wet feet. It was well worth it! 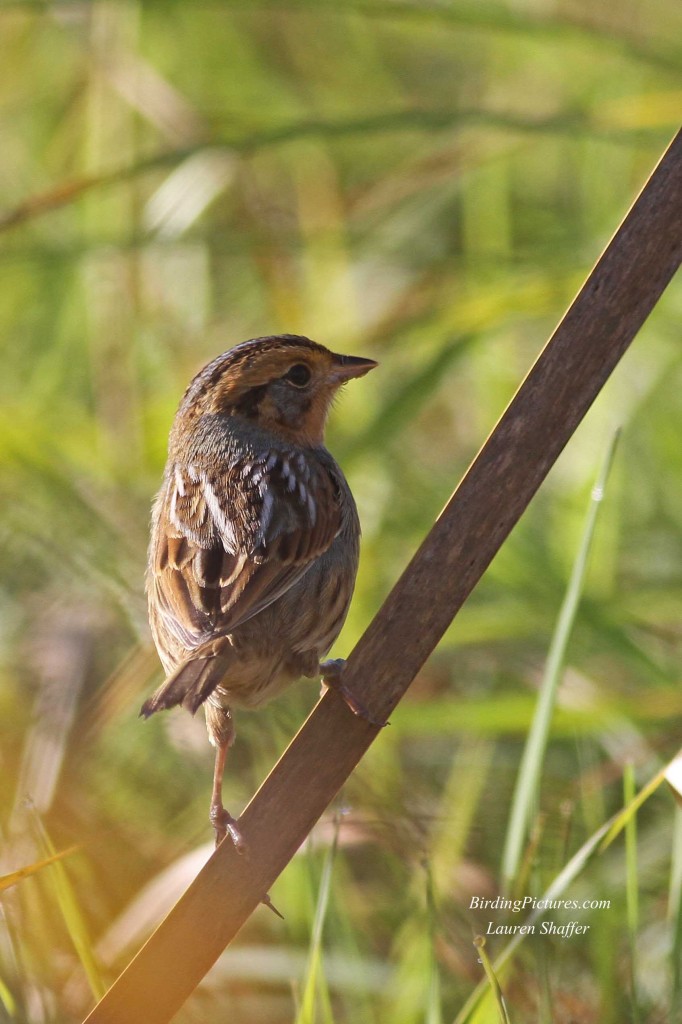 Our last trip of the year was to Phoenix and Sedona, Arizona. There I finally found my nemesis bird, the Burrowing Owl! I missed on that bird in Florida, California and previous trips to Arizona. Finally! We got it! Again, they were found along a bike path with man-made burrows made out of plastic pipes. Accustomed to people, they were very easy to approach. I was so grateful for the birder who told us about finding them at Zanjero Park near Phoenix! 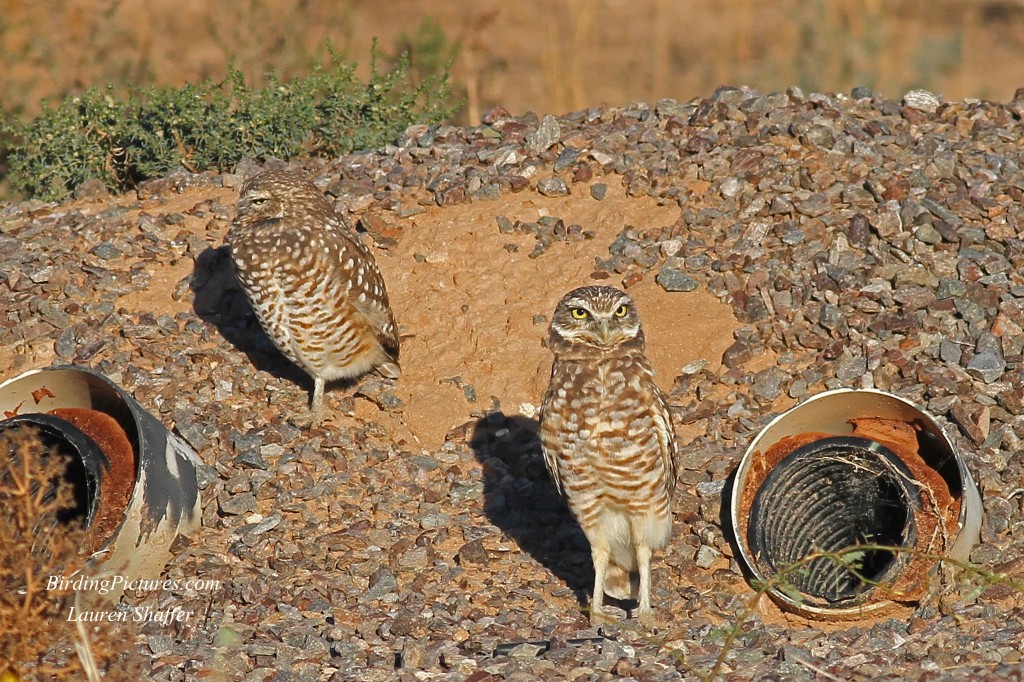 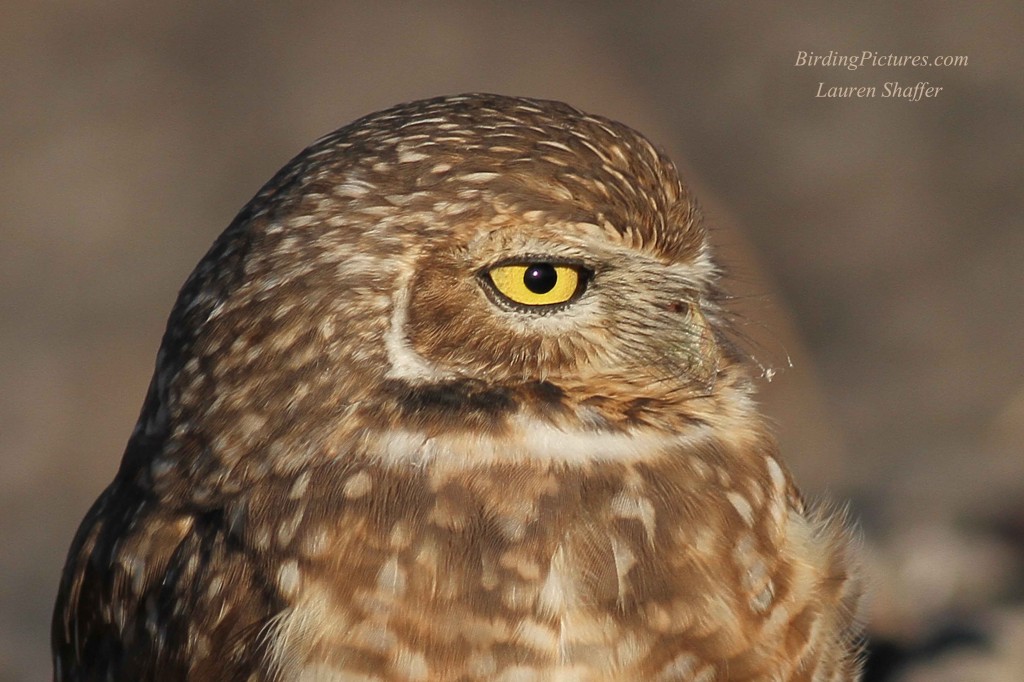 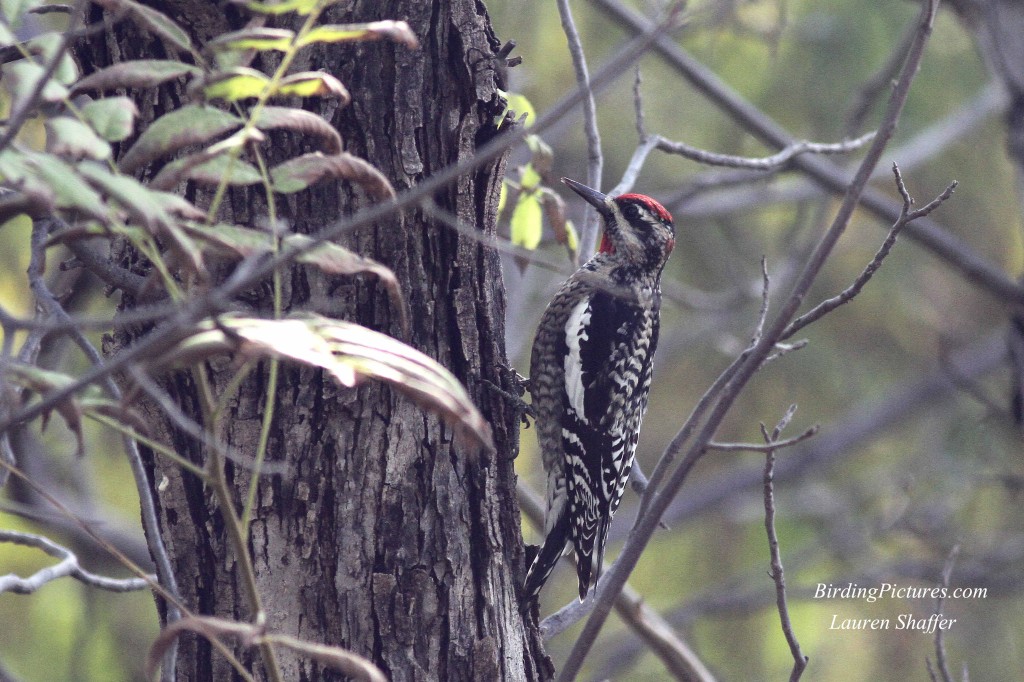 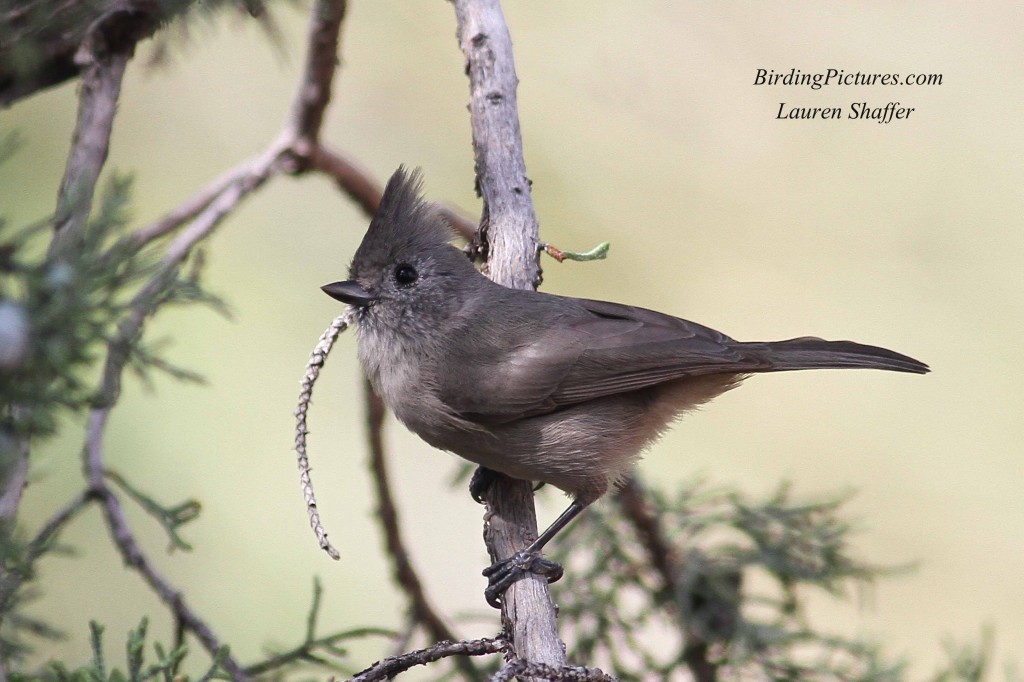 I greatly appreciate being able to submit my bird lists to eBird because it not only provides scientific data, but also keeps track of what I’ve seen and where. Lists can be retrieved any time, and the website provides great information when planning a trip and looking for specific species. See eBird.org to explore this great resource.

This winter a trip to Trinadad and Tobago will certainly add many life birds to my life list, although they won’t count for North America. On my wishlist for the future is Kirtland’s warbler and Swainson’s warbler, Black Rail; and many more Western birds as well.